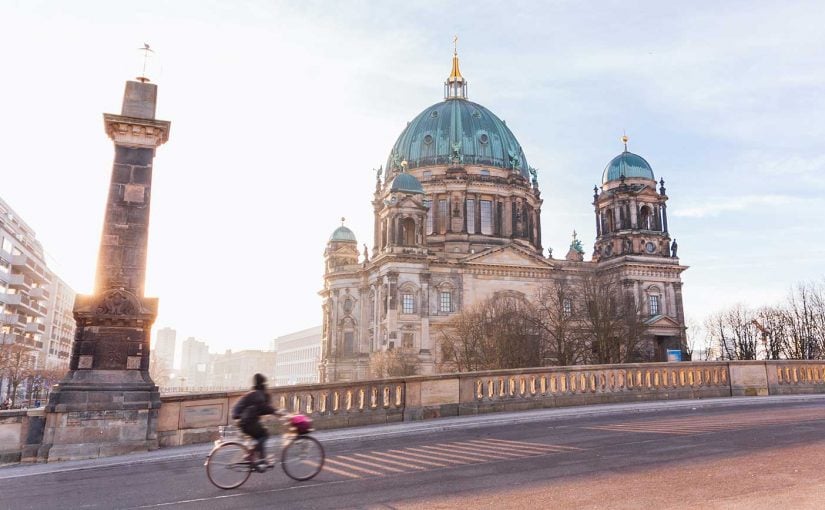 What does all of this have to do with travel apps? In a city where local startup Soundcloud has office space next door to Twitter on a campus that “straddles” the Berlin Wall, you’d expect technology to offer something better than a guide book. And it does. There are apps that help you find vegan restaurants and street art by Banksy. You can listen to daring escape stories using a dedicated Berlin Wall app, take an audio tour with us, using VoiceMap, or find a more adventurous way to get from A to B using Komoot. END_OF_DOCUMENT_TOKEN_TO_BE_REPLACED

The devil lives here. Or at least that is what people believed, when the district was nothing more than fields, woods and the odd farm building – all to the west of the Gesundbrunnen district, where a spa existed in 1760. But once Berliners left the safe area of pools and beer gardens behind, they felt they were out in the wild. Since the Middle Ages, Wedding had been referred to as a ‘desert’, a wild place for demons. And there were witnesses (or accomplices). Dorothea Steffin, a miller’s daughter who had been imprisoned for her ‘negligent moral conduct’ in 1728 confessed to having met Satan in Wedding, looking like a ‘well-shaped gentleman’.