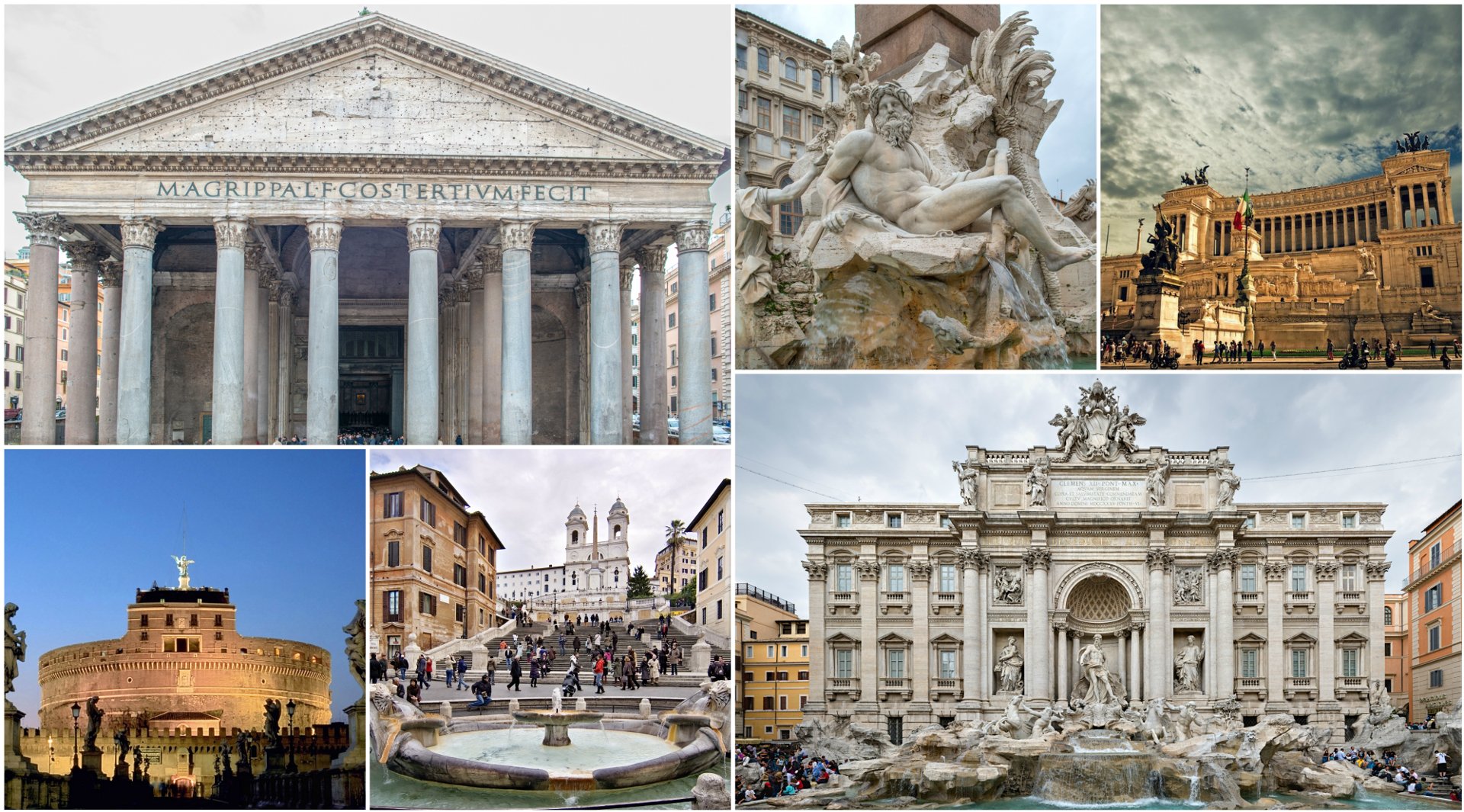 Yes, Rome is eternal, but your stay isn’t. This leaves most visitors with a tricky choice: join a tour, and trade independence for a stuffy bus and the company of an underwhelming guide, or stay spontaneous but learn only as much as you can find in the pages of your guidebook, when you aren’t lost.

This itinerary is a third option, and the perfect middle ground. VoiceMap’s audio tours will lead you along Rome’s ancient roads, past world-famous landmarks, before sneaking you down hidden alleyways filled with secrets. Just install the app and download your tours using WiFi, then plug in your headphones and embark on your own personal adventure.

Because this is the third option, much preferred by Goldilocks, we’ve connected three audio tours by three different storytellers. Stephanie will guide you from the Spanish Steps to the Piazza Navona. Tiffany will show you Trastevere, the traditional neighbourhood she now calls home. And Antinous the Tour Ghost, well, he’ll give you a taste of what Rome was like when he was alive, over 2000 years ago.

In between, there’s food and drink, and we’ve done the homework for you there too, with options that will suit most budgets. Keep scrolling for these recommendations, more about the tours, and detailed maps. We’ve even added a suggested timeframe, but we think you’ll have a hard time sticking to it. And that’s the point. 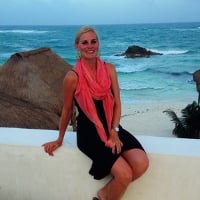 Stephanie is an American expat who has been living in Rome part time since 2013, and loves sharing the beautiful sites and wonderful histories of her adopted city. This tour guides you from the famous Spanish Steps to the Piazza Navona. On the way, you’ll throw coins into Trevi Fountain and take in the Pantheon, a must-see on any tour of Rome.

Directions from the end of Spanish Steps to Piazza Navona to the start of What Emperor Hadrian Lost: A Walk Through Ancient Rome:

What Emperor Hadrian Lost: A Walk Through Ancient Rome by Antinous the Tour Ghost 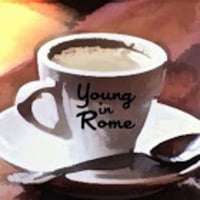 Antinous the Tour Ghost has been haunting Rome for some 2000 years. Now, with the help of his three living friends – Flavia Brunetti Proietti, Lauren Mouat, and Henry Mouat, all long time residents of Rome – he’s finally able to tell his story of love and loss. You’ll hear his memories and stories about the Castel Sant’Angelo, the Piazza Navona, the Pantheon and the Temple of Hadrian, before he leaves you at Piazza Venezia.

View and buy the What Emperor Hadrian Lost: A Walk Through Ancient Rome audio tour.

Directions from the end of What Emperor Hadrian Lost: A Walk Through Ancient Rome to the start of Trastevere: Rome’s Medieval Village: 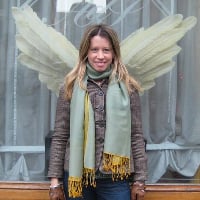 Tiffany is a travel writer, author, and tour guide with a passion for everything Rome. Her tour will give you a glimpse of what the city would have looked like 1000 years ago by guiding you through the relatively untouched suburb of Trastevere, away from the crowds of tourists. You’ll wander through narrow cobbled streets, finding ancient buildings and untouched medieval churches.

From the end of this tour, you can grab a bite to eat at The Mirror, or take a short walk to Da Enzo. When you’re finished, or if you’re keen to get home, you can board a tram at the nearby Belli light rail station, or meander back to the Spanish Steps using the map below.

Directions from the end of Trastevere: Rome’s Medieval Village back to the start point at the Spanish Steps: