There is so much in a single human voice. This simple fact jumps out at me with every new VoiceMap we publish, in each of the 46 countries where you can now plug in headphones, hit start, and explore.

Take, for example, some of our free audio tours, sponsored by tourism boards, attractions, community organisations, and others – along with one exception, which is also free, but was published privately by design.

The private audio tour was disguised as something public – an ordinary tour, for anyone – but it was actually made for a single, unsuspecting listener, and when a new voice cut in unexpectedly halfway through it, she recognised the voice instantly. It directed her through a magnificent garden to a bench, where the voice was joined by its owner, asking if the listener would, perhaps, be his wife. END_OF_DOCUMENT_TOKEN_TO_BE_REPLACED 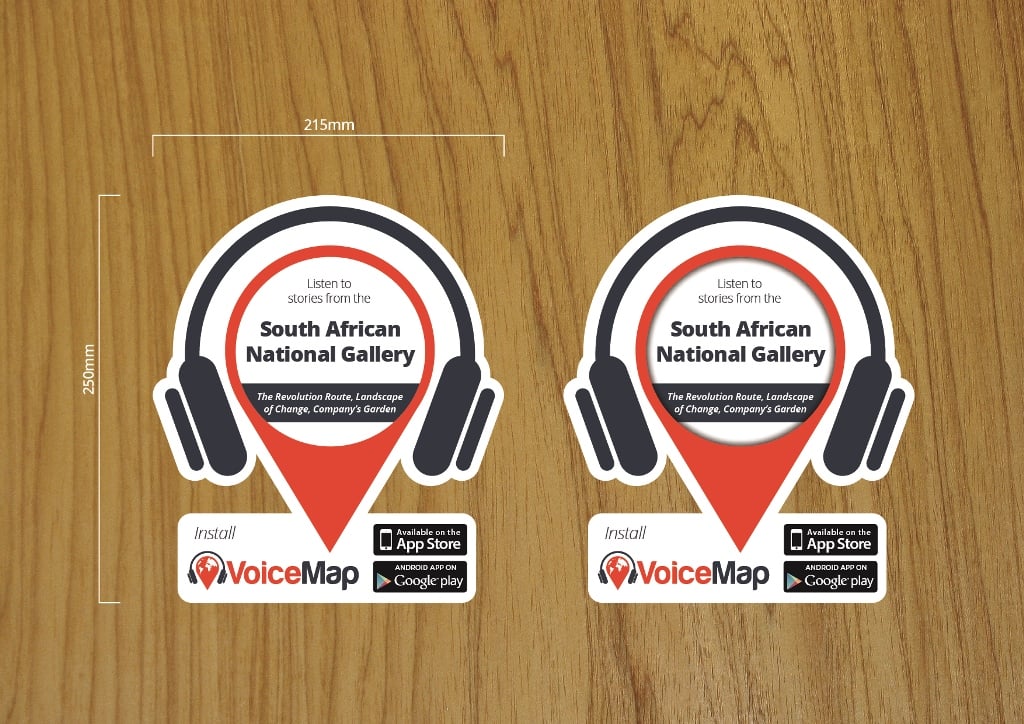 In Cape Town, the locations along several of our city centre routes are intriguingly marked with geotag-shaped stickers, and it really gets people talking. The stickers invite passers-by to “listen to stories from the District Six Museum” – or The Book Lounge, or Mogalakwena Gallery – and list a couple of the audio walks that feature this particular location, with instructions for downloading them.

The businesses and organisations we approach are generally thrilled to hear that they are already included (at no cost) in the commentary of a walk that passes right by their door. In those cases, placing a custom-made sticker in their window is a win-win situation – assuming that the commentary is flattering, of course.

Location-aware audio connects a voice to a place. The real trick is finding ways to inform people that the voice – and the story – exists. Stickers, posters and signage are among the most effective ways of doing that.

END_OF_DOCUMENT_TOKEN_TO_BE_REPLACED 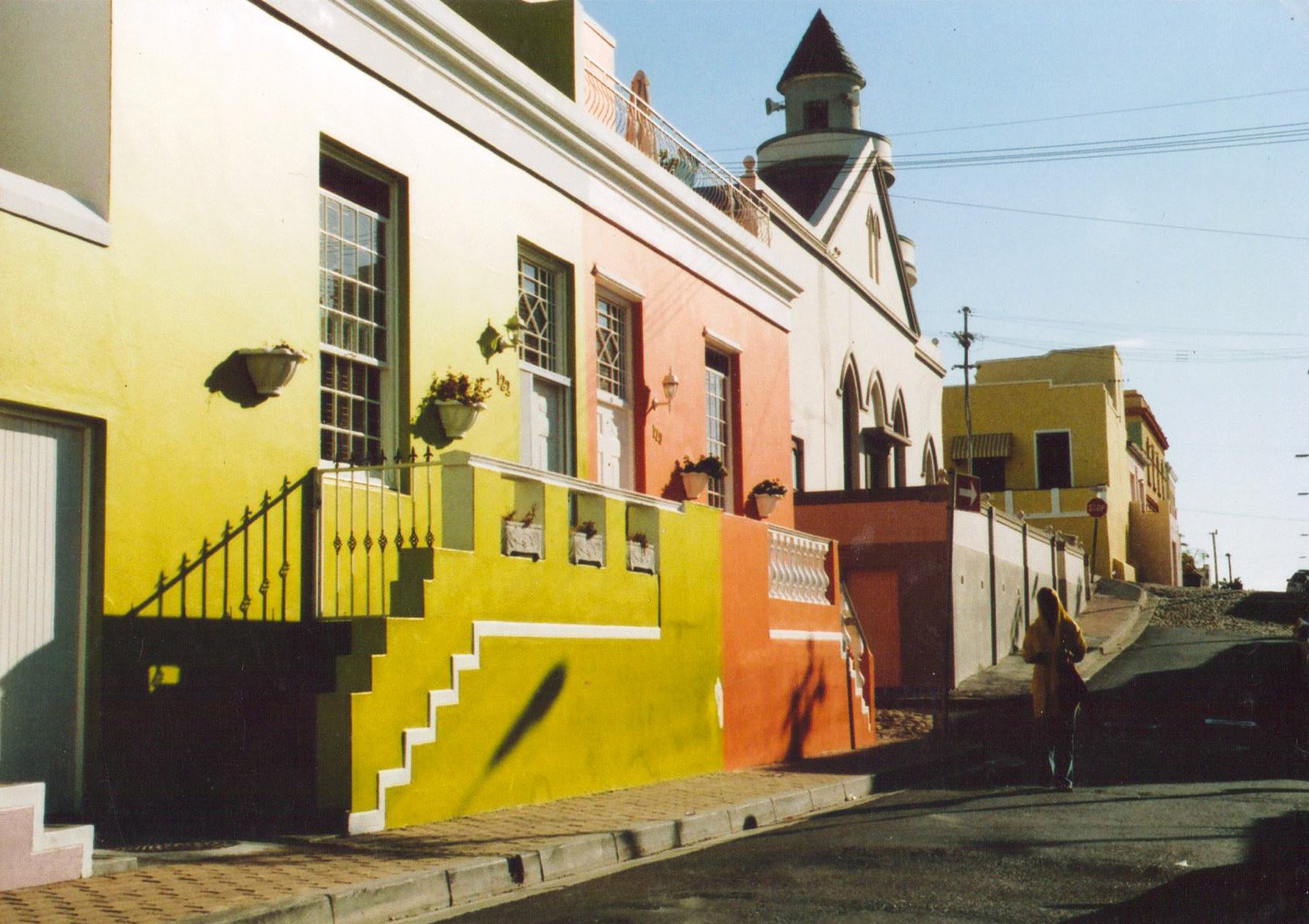 END_OF_DOCUMENT_TOKEN_TO_BE_REPLACED

Conventional audio tours tell a city’s story with only one or two voices, which doesn’t allow for diversity or individual perspectives. You can’t capture the essence of a place like Cape Town’s Bo-Kaap in the same way as the colonial Company’s Gardens or the Grand Parade, where Mandela addressed 200,000 ecstatic people after his release from prison. What brings these spaces to life, and connects you to them, is the personal opinions, anecdotes and sense of ownership reflected in the words, ‘I love’, ‘I remember’, and ‘I hope’.

The best travel experiences normally begin with a local showing you their city. It cuts through all the abstraction of being an outsider, making you a participant, with a point of reference that helps you identify with a place. You get to share somebody else’s feelings for their home – and that’s exactly what VoiceMap aims to do, with the help of our storytellers.

END_OF_DOCUMENT_TOKEN_TO_BE_REPLACED

The Company’s Garden lies in the heart of Cape Town’s City Bowl, between Signal Hill and Table Mountain. In the 1700’s, when the Dutch East India Company dominated the spice trade between the East and Europe, Cape Town was the halfway point. It was a refreshment station, and the garden supplied fresh produce to the scurvy-ridden, weather-beaten sailors passing through after months at sea.

Today, the garden is another kind of refreshment station. In the summer, office workers spread themselves out on the sunny lawns during their lunch hour, absent-mindedly tossing crumbs to the pigeons. Toddlers shriek with delight as the resident squirrels edge towards the peanuts in their outstretched hands, and opportunistic seagulls scout for discarded snacks from the tops of old bronze statues. The garden is not just the city’s historical centre – it’s a democratic space at Cape Town’s heart, where people from all walks of life come to rest and rejuvenate.